I bought a new Pixel phone on Ebay a couple months ago for testing an Android app i’m developing. To my surprise, the phone I received in the mail was not the unlocked Google version I thought I ordered (with an unlocked bootloader), but rather the locked down Verizon version.

I was hoping to eventually root the device in order to play around with some pentesting tools (specifically Frida). Sadly, I wasn’t able to find an easy solution until now.

This morning I saw a post on the xda forums by user burduli, illustrating how he unlocked the bootloader on a Verizon Pixel. His article was posted on May 27th, 2018. It’s taken almost two years since the phone’s release for this simple bootloader workaround to be found!

The steps are as follows, adapted slightly based on my experience and environment (Ubuntu):

These are the requirements and files I found necessary.

Get rid of all the Verizon

Now i’m not positive if this step is essential, but after encountering difficulty I decided to reimage the phone with an official Google image. Either way, can’t hurt to start with a clean slate.

Download the image above and follow this steps Google provides on their factory images page. Essentially, you’ll want to unzip the image archive, plug in your device, and run the flash-all.sh it provides. You’ll need to make sure the correct fastboot is in your PATH. Mine wasn’t, so I modified the four spots that fastboot was called in the script and wrote out the full path (~/Android/Sdk/platform-tools/fastboot).

First off, make sure to set a PIN number in the OS before continuing. You need a PIN so TWRP can decrypt and access the file system later.

I had no idea what TWRP was before this guide, but apparently it’s a custom recovery tool used for installing custom software on your device. The way we install TWRP is by first loading a temporary TWRP state onto the device, and then in that state overwriting our recovery partition with a full TWRP install.

Install the .img file from above, move it to your platform-tools folder and rename it to twrp.img.

Now we’re ready to load TWRP onto our phone. Start bootloader mode by holding down power button + volume down and plug in your phone. If you see an Android lying on his back, you’re in the right spot. Try running fastboot devices - you should see your device show up. 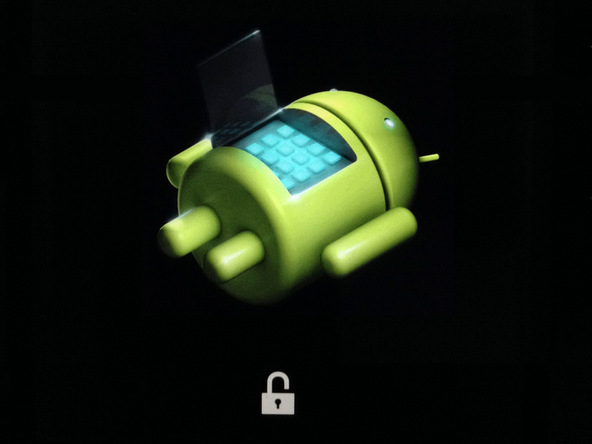 Boot from the twrp image we just moved to the platform-tools directory by issuing:

Great! You should now be booted into the twrp interface. 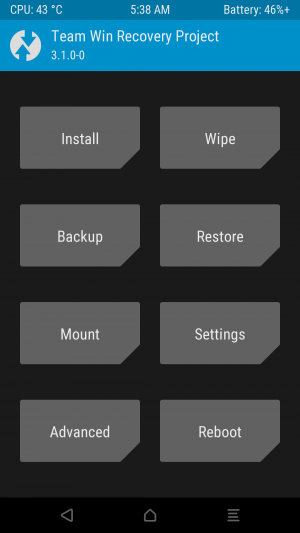 Press the “install” button, navigate to your Downloads folder, and install the twrp-pixel-installer-sailfish-3.2.1-2.zip you downloaded to your phone earlier. Let that installation complete (hopefully with no errors).

Now go back a few steps to the page we started at, press the restart button, and then press recovery. You should now boot into a version of TWRP running entirely on your device. You can use TWRP to do a whole bunch of things…one of them being rooting the device.

Same as last time! Press the “install” button, but this time you’re installing the Magisk zip you downloaded at the start of this guide.

Like magic, your device is now rooted! I downloaded a free “Root checker” app from the Play Store to confirm. Enjoy!